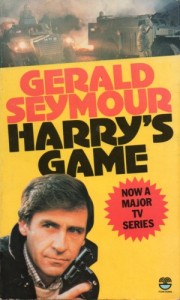 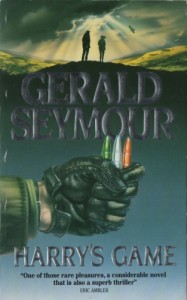 A British Government minister is assassinated by an IRA hitman on the streets of London. The security services send a lone undercover agent into the Republican strongholds of Belfast to identify and kill the assassin.

Gerald Seymour starts as he means to go on with a realistic and grim picture of life in 1970s Belfast at the height of the troubles.

Filmed for British television in 1982. Sometimes called “Belfast Assassin”. The theme music has become an unoffical soundtrack for the Northern Ireland troubles, even turing up in the movie of Tom Clancy’s Patriot Games!