The following seven Gerald Seymour novels have been adapted for television. 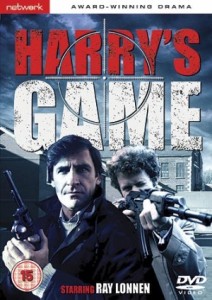 First shown in three parts in 1982. It is currently available on DVD in the UK. Derek Thompson of Casualty fame played the IRA assassin. Ray Lonnen played Harry and also appeared a drama series about British spies called The Sandbaggers. It’s well worth hunting for on DVD. 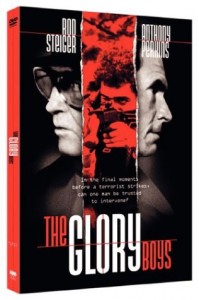 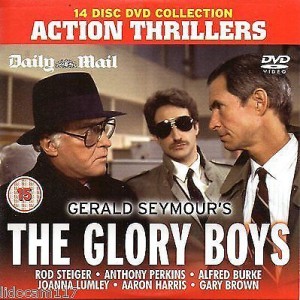 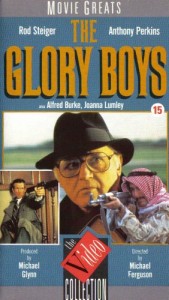 Starting Kevin McNally, who has gone on to appear in certain big budget Disney movies with the word “Pirates” in the titles. The Contract was later released on VHS. 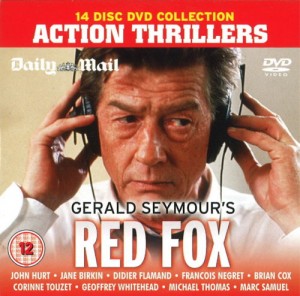 Red Fox starred John Hurt, Brian Cox and Jane Birkin. The location of the story was changed from Italy to France. To the best of my knowledge it has never been released for sale on VHS or DVD, although the Daily Mail did include a DVD as part of their Action Thrillers promo a few years ago.

Field of Blood was adapted as an American TV movie by Nicholas Meyer (who directed and co-wrote some of the better Star Trek movies). Timothy Dalton played the policeman Rennie and Cary Elwes played Lt. David Ferris 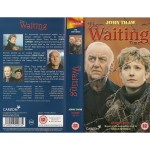 Starring Ross Kemp and Saskia Reeves. It was actually made years before it’s first broadcast in the UK, apparently delayed due to the September 11 attacks.